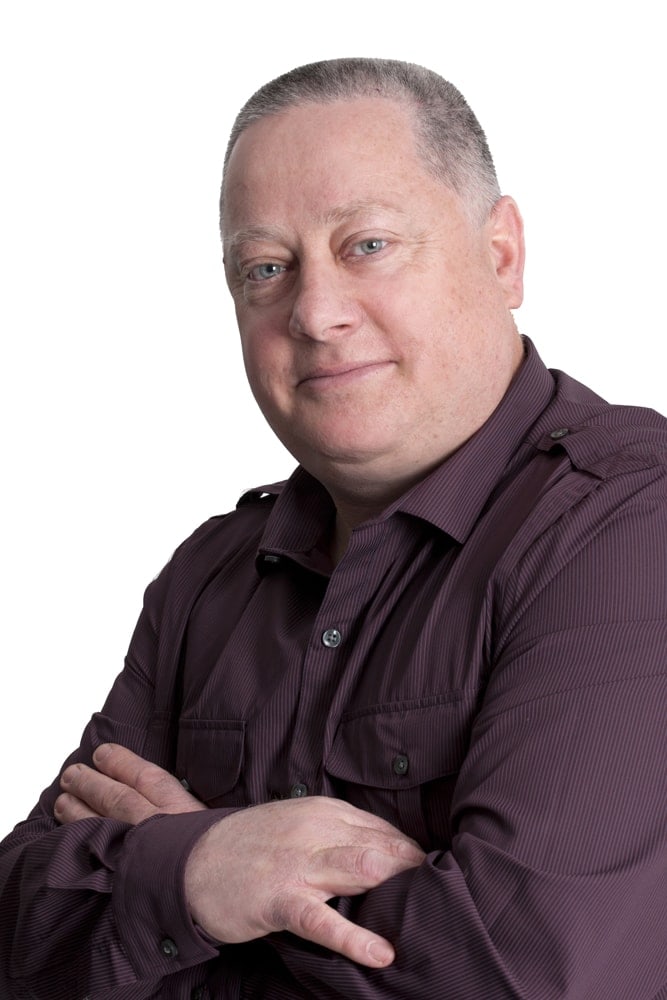 Why should you be surprised…

…about your solicitor’s costs?

In a relationship between a client and a solicitor one of the most concerning matters for the client would be the issue of costs.

Although there are certain areas of law where a fixed price can be provided to the client  in others it is simply impossible to do so given that it is often the case neither the solicitor nor the client can predict how long it would take to resolve the matter. This is especially the case in contentious matters where much has been dictated by the other side’s conduct.

It is understandable why clients are not always entirely satisfied when solicitors charge by the hour; although, potentially, it could be the fairest way to assess the level of work given that the client pays for exactly what time has been spent. Clients may find it difficult to understand the concept of charging by ‘units’ and also quite often would not appreciate how long certain legal tasks may take.

Recent changes that have been introduced into the Civil Procedure Rules would now force solicitors, as of April 2013, to prepare a budget when matters have been allocated to multi-track cases. It means that a solicitor would have, like in any other project, to budget for every step of the case and agree costs with the client. The idea behind the concept is to try and give the client far better understanding of what the costs could be. Obviously the system has to be tested and be proven to work properly first before its efficiency can be quantified.

It is clear from the above that costs are never an easy subject and for the above reasons what we do at Berlad Graham LLP is try and reduce the level of stress by doing our best to, on the one hand, run an efficient and profitable Firm and yet let the clients know about costs in advance as much as possible.

In order to achieve that we do three things:

Firstly, whenever possible and when the task is clear in terms of time spent, we endeavour to quote a fixed fee.

Secondly, when it is impossible to quote a fixed fee on certain projects, we then suggest interim estimates according to the case’s progress.  We discuss interim estimates based on the stages of work on the case.

Thirdly, we try and work out a budget to the best of our ability to at least try and get as close as possible the actual costs that the client may incur.  This may change and not be accurate but at least the client has a good idea.

It is important to note that in all three circumstances above, the quote or estimate would be based on the time spent.

No doubt stress levels can be reduced by letting the client know as much as possible as to what to expect.  The real magic is not in the systems that are being proposed but in maintaining adequate and constant communication with the client as one should in any event.

Quick Jump to find out more